Frank Grosso is a respected music educator who has taught for over 30 years. He has given master classes on jazz performance and improvisation, and has been a guest conductor and adjudicator in the Central New York area.

As a performer, Frank is a regular member of the Central New York Jazz Orchestra, Salt City Jazz Collective, and the Micro Big Band. He has played in the pit orchestras of numerous theaters in the Syracuse area.

He has also performed at various jazz and blues festivals throughout the eastern United States, Canada and Belgium.

As a recording artist, Frank has lent his musical talents to such diverse organizations as the Syracuse Symphony Orchestra ‘Classics’ and ‘Big Band Bash’, The Rock/Blues band ‘Little Georgie and the Shuffling Hungarians’ and the hard rock band ‘The Bogeymen’.

He earned a B.M. in music education and M.M. in performance from The Crane School of Music. 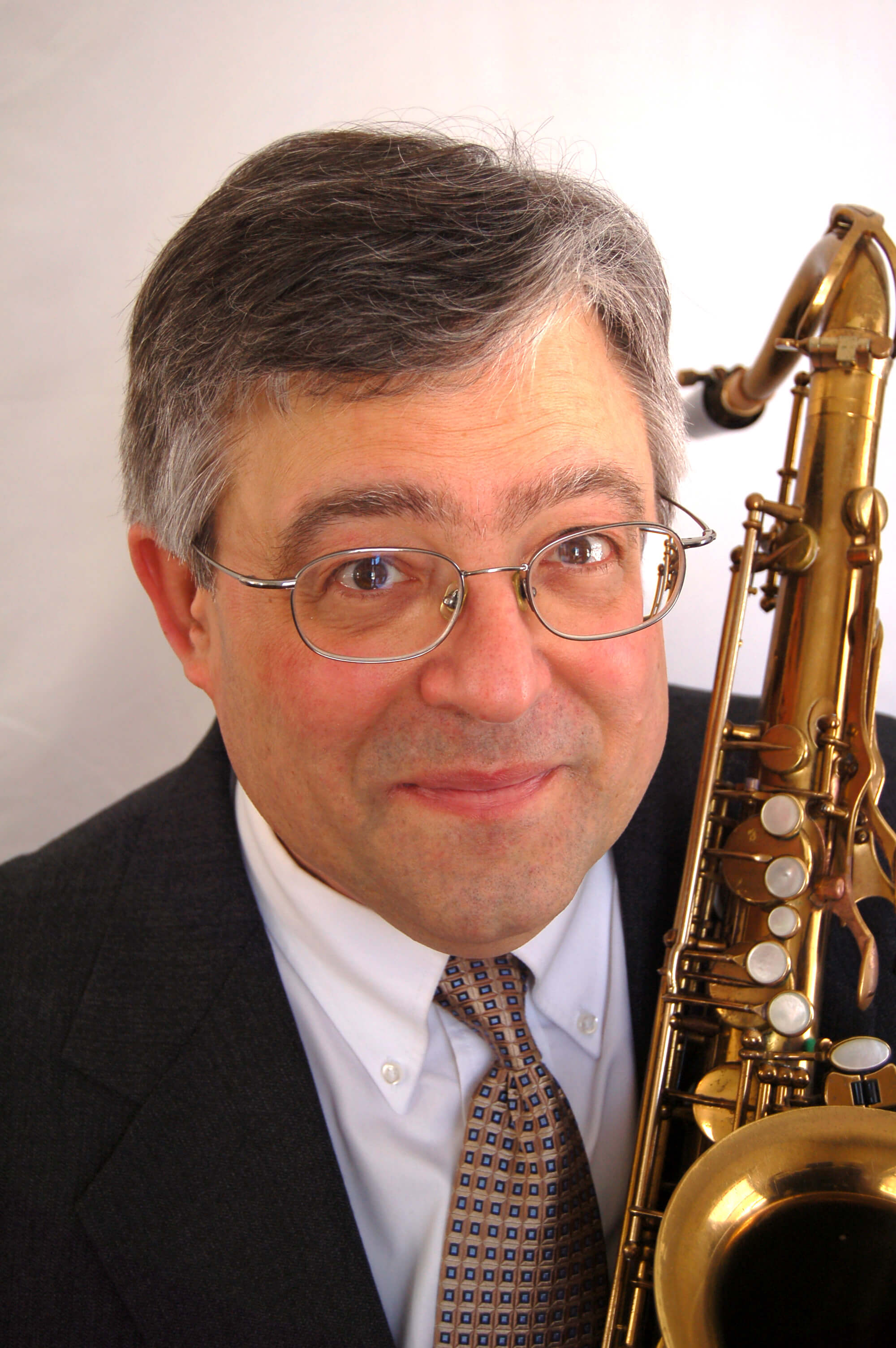